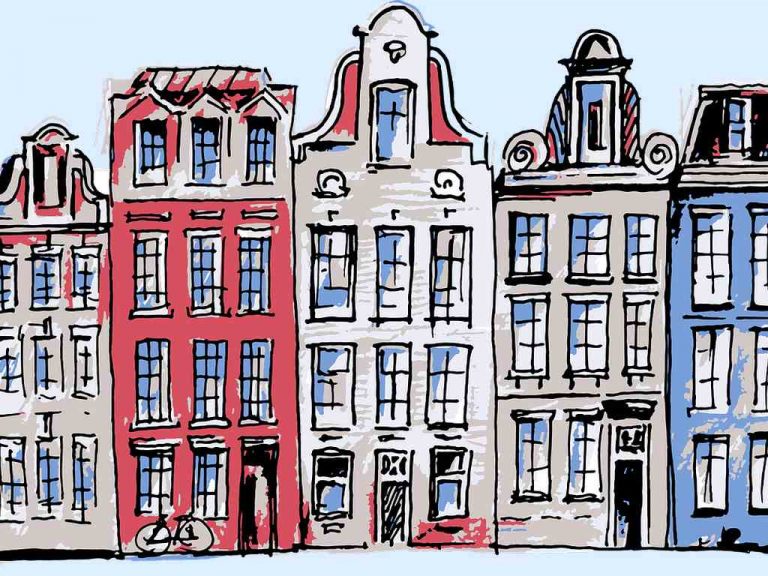 With a month to go until the census on March 21, campaigners have launched the ​Sex in the Censuscampaign to protest the last minute decision by the Office for National Statistics (ONS) not to ask peopleto answer accurately with their biological sex.

Every census since 1841 has asked people what sex they are. In 2011 the ONS published guidance onlinesaying people could answer according to the gender identity they felt best described them.

​“If you are considering how to answer, use the sex recorded on one of your legaldocuments such as a birth certificate, Gender Recognition Certificate, or passport”. ​

The ONS do not saywhat other legal documents might count.

A passport can be changed with a simple doctor’s note, while NHS records or a student ID card can be changed on request. Campaigners and statisticians say that this approach is effectively self identification and will erode thequality of sex data that the government needs to plan, run and fund services.

The Sex in the Census campaign is not a boycott of the census but asks people to request a paper copyof the census and return it with a letter that will ask the ONS to confirm that they will only record the respondent’s sex as “sex registered at birth”.

The group is calling for the mandatory sex question to clearly and accurately count men and womenbased on sex. There is a separate, voluntary “gender identity” question.

Otherwise it will apply to the High Court for a judicial review.

The Sex in the Census campaign is a coalition of 15 grassroots organisations: 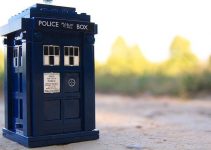 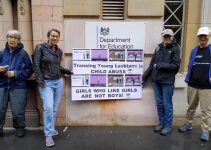 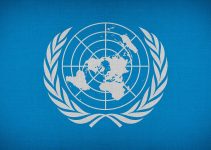 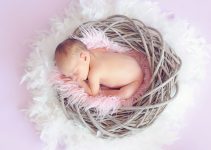 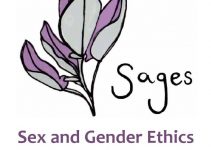