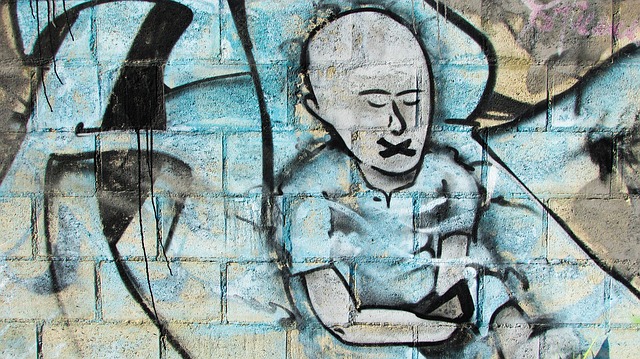 On Tuesday I attended a meeting on the Gender Recognition Act by a group called A Woman’s Place. The venue wasn’t announced until that morning as trans activists had disrupted previous events. But 400 women turned up on an Arctic night, galvanised by moves to allow men who self-identify as women into female private spaces.

It is an incendiary feminist issue, yet the WEP cannot even debate it. Brunskell Evans’s views were anodyne enough to be broadcast on the BBC at teatime, but the WEP sacked her because a single transgender member complained. Eventually on Tuesday night Sophie Walker, the WEP leader, rose to say, in classic mealy-mouthed politician mode, “I’m listening” to fears about changes to the Act. She was roundly booed: I’m not surprised.

Readmore in The Times 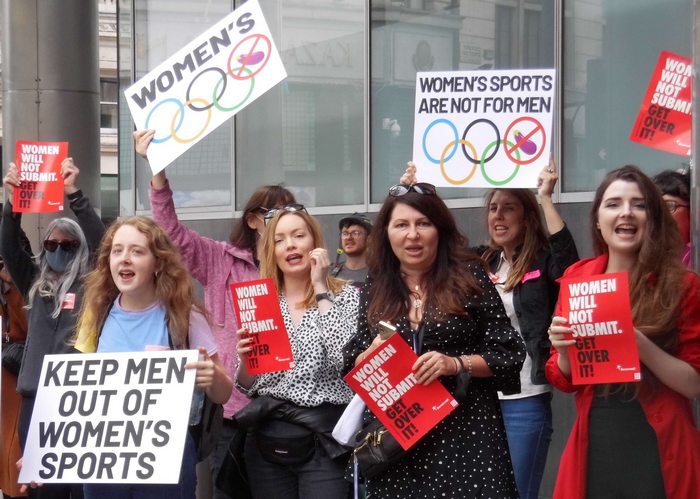