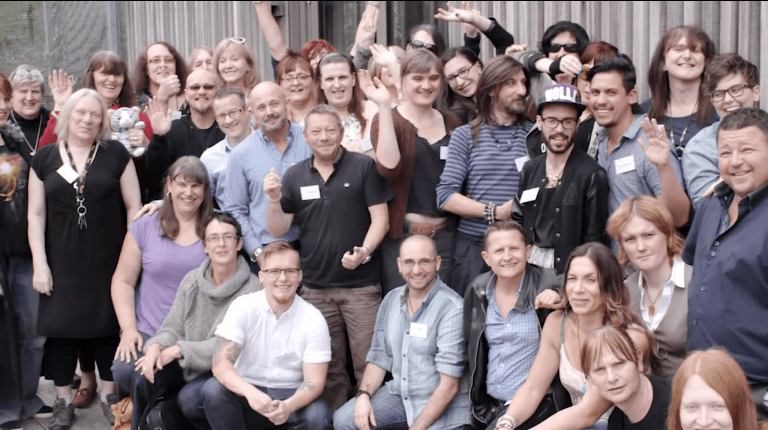 I first spoke with Stonewall’s Ruth Hunt just over three years ago when the organisation announced it would be engaging with the transgender community. This resulted in the forming of the Stonewall Trans Advisory Group, you know that motley crew of transgender tyrants, including the self-styled (styled as if it were 1973) answer for any heterosexual woman who wishes to bring out her ‘inner lesbian’, Alex ‘Beardy’ Drummond. *cheeky wink*

Ruth, bless her fighting heart, has been defending transgender activists to an extraordinary degree, indeed there appears to be no transgression she cannot overlook with her inbuilt sense of forgiveness which seems divine in breadth and depth. She has embraced the very dogma that makes real life discussion, debate and compromise with transgenderists impossible, dogma which positions the interests of the T in ‘LGBT’ in opposition to anyone who considers biological sex to be important in any material way: trans women are women, no debate, end of.

Quite aside from it being cruel to humour delusional claims of one being something one is not, positioning one’s acceptance of an individual on a lie is outright dishonest. And anyway, what is a lesbian and gay group doing when it considers the thoughts and feelings of personal identity more important than the reality of our sexed bodies?