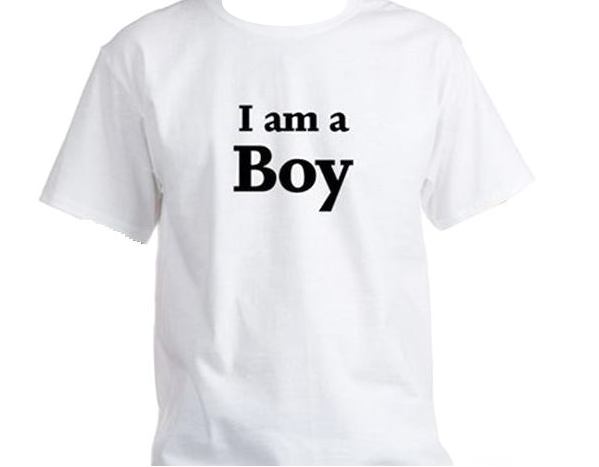 New research on gender identity disorder (also known as gender dysphoria, in which a person does not identify with their biological sex) questions how best to handle the condition when it arises in children and adolescents. Should biological treatments be used as early as possible to help a young client transition, or is caution required, in case of complicating psychological issues?

Melanie Bechard of the University of Toronto and her colleagues examined the prevalence of “psychosocial and psychological vulnerabilities” in 50 child and teen cases of gender dysphoria, and writing in a recent issue of the Journal of Sex and Marital Therapy, they argue their findings show that physicians should be considering these factors more seriously when deciding on a treatment plan. Salting the situation, one of the paper’s co-authors is Kenneth Zucker, an expert on gender dysphoria who was last year considered too controversial for Canadian state television.

As recently as 2013, Zucker headed the American Psychiatric Association’s group deciding the diagnostic criteria for gender dysphoria, but he fell from grace in 2015 when he was fired from his clinic at the Toronto Centre for Addiction and Mental Health for failing to follow the now prominent “gender-affirmative” approach that places a clinical emphasis on smoothing the process of gender transition for children and adolescents who say they no longer identify with their biological sex. 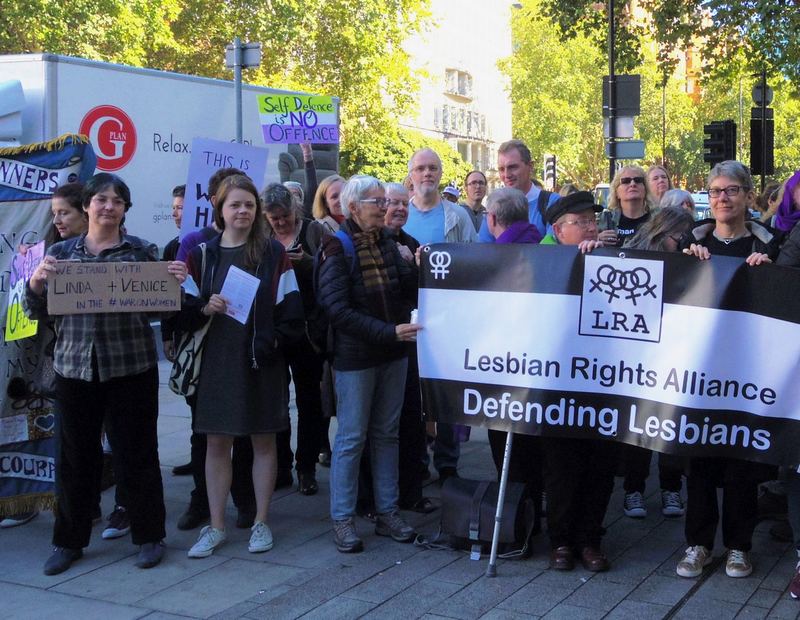