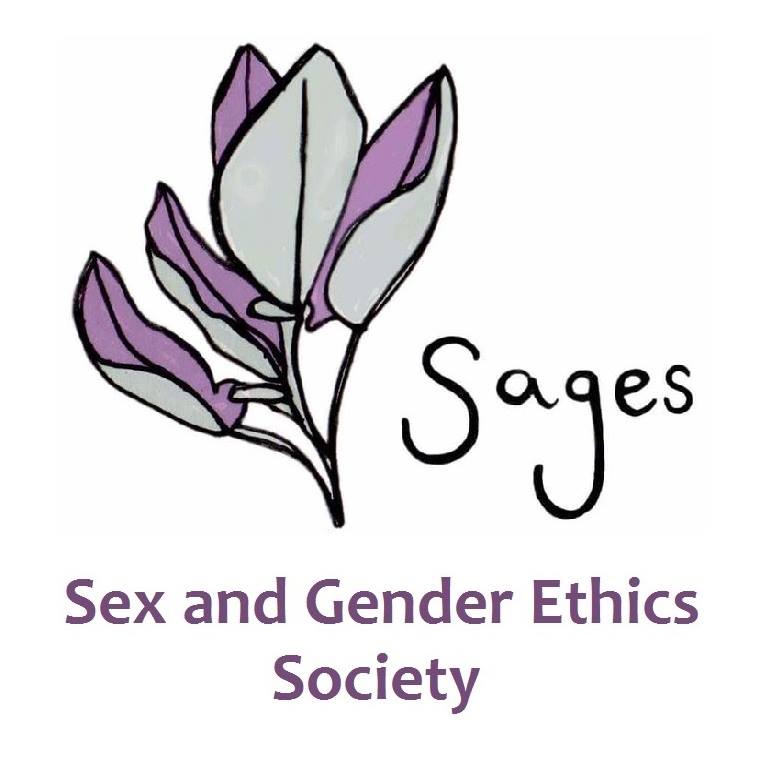 SAGES exist to promote evidence-based approaches to sex and gender in the U.K. We advocate for research based approaches to education, training and service development. Our primary aim is to ensure the protection of the equal rights of all individuals, regardless of sex or gender.

Following the publication of the Transgender Equality Report, the UK government intends to consult on amending the Gender Recognition Act. This will have significant impacts on both trans people and others, especially women, children, and the lesbian and gay community. Please read our Fact Sheet for more.

Following the publication of the Transgender Equality Report,1 the UK government intends to consult on amending the Gender Recognition Act. This will have significant impacts on both trans people and others, especially women, children, and the lesbian and gay community. This fact sheet explains the proposed changes and some of the implications.

Proposed changes to the law

The Transgender Equality Report1 made the following recommendations (among others):

What does this mean in practice?

Currently, organisations offering single-sex services in sensitive situations may exclude people of the opposite birth sex if it is a proportionate means of achieving a legitimate aim.3 4 For example, a service for women who have experienced sexual assault could exclude a person who has transitioned to live as a woman from working as a therapist or accessing a women’s therapy group there.

Under the new recommendations, this would no longer be the case. A male person could legally change their gender to “woman” or “female” by self-declaration – no medical diagnosis of gender dysphoria or other assessment would be required, and they would not need to change anything about themselves, such as changing appearance or having medical treatment. This person would then be eligible to attend or work at the women-only therapy service in our example.1

Impacts on women and girls

Impacts on children and young people

Impacts on the lesbian and gay community

The Sex and Gender Ethics Society believes that trans-identifying people should have the right to live their lives how they want, with full protection from abuse and discrimination and the provision of sensitive, appropriate services. But other sections of society, especially women and children, lesbians and gay men, deserve equal consideration, and the proposed changes to the law do not achieve this balance. We call for equal consideration of the rights, safety, dignity, and protection of all of these groups.