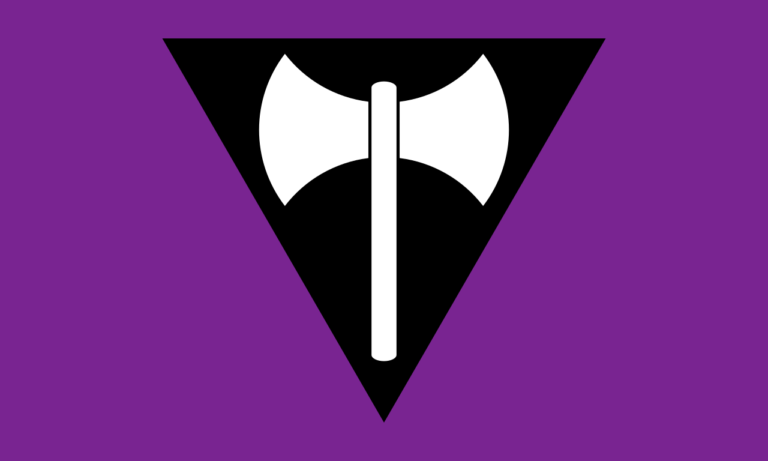 The EHRC and Lesbian Discrimination

The law on discrimination against lesbians in the Equality Act, 2010

2. The failures of the EHRC

However, discrimination against lesbians has been totally ignored by the EHRC and as such lesbians are invisible. Lesbian rights are not reflected in the LGBT mix promoted by Stonewall and our specific needs, based on our sex and sexual orientation, have gone unacknowledged. This has resulted in lesbians being one of the most stigmatised and discriminated against groups, despite our supposed protection in the Equality Act.

One key area of lesbian discrimination has been the promotion of the idea that heterosexual trans-identified males can be lesbians. Since the vast majority of these males retain their male genitalia, this idea is clearly absurd. Yet the EHRC has taken no action to challenge this or to defend lesbian rights.

It has also failed to challenge the homophobic and discriminatory practices that are being carried out by the medical profession in the NHS Gender Identity Development Service, which is blatantly promoting harmful medical and surgical ‘gay conversion therapy’ of young lesbians, in order to ‘convert’ them into heterosexual males. This should be recognised as a homophobic atrocity which has parallels to the medical conversion therapy practised on gay men in the l940s.

It has also done nothing to challenge the discriminatory practices towards lesbians being perpetrated by Stonewall. Stonewall has disregarded the legally protected characteristic of same sex sexual orientation in the Equality Act and defined being lesbian or gay as ‘same gender attraction.’

3. The role of the EHRC in enforcing the Equality Act

A recent report by the House of Commons Women and Equalities Committee, entitled ‘Enforcing the Equality Act: the law and the role of EHRC,’ pointed out that your organisation was enforcing some protected characteristics but not others. They stated that the EHRC should take responsibility for ensuring compliance to all the protected characteristics, rather than individuals having to take costly claims of discrimination to the courts to get redress.

In particular they highlighted the failure of the EHRC to protect single sex services for women and girls and apply the legal exceptions which allow for the exclusion of male gender reassigned persons, provided that they are proportionate and legitimate.

Single sex services are extremely important to lesbians as a specific group of women, to preserve our physical privacy, dignity, comfort and safety. Yet as a supposedly independent body, you appear to be following the Stonewall practice of promoting the rights of trans identified males over and above the legal protections for women in single sex services. This is reflected in the guidelines you have issued in a number of public policy areas. It is also a failure to enforce the public sector equality duty, enshrined in the Equality Act (2010), Section 149.

The Equality Act does not allow for the promotion of the rights of one protected characteristic over that of another. So these actions in prioritising gender reassignment rights over and above women’s sex based rights clearly demonstrate a legal bias which could be construed as unlawful.

For example you failed to intervene to enforce the compliance of the Corporation of the City of London to maintain the Ladies Pond on Hampstead Heath as a single sex facility. As consequence the Corporation changed its policy to allow access to trans-identified males. This has resulted in a number of incidents of sexual harassment in the female changing rooms and in criminal acts of public indecency on the sun bathing slopes around the pond. Formerly the Hampstead Ladies Pond provided a welcome safe space for women and girls in general and lesbians in particular to swim, socialise and sunbathe in privacy.

In addition you have failed to ensure NHS compliance to retain single sex wards. Single sex wards and single sex accommodation in general have been specifically recognised in the Equality Act as a legitimate and proportionate means of maintaining the needs of women and girls for physical privacy, which is different from that of males. Yet you have allowed the NHS to issue recent guidance that prioritises the wishes of trans-identified males to be accommodated on female only wards over and above those of women. (Delivering Same-sex accommodation, NHS England, 2019)

The EHRC should fulfil its compliance responsibilities in this area and ensure that NHS hospitals withdraw this guidance, as it is unlawful and is already having undesirable impacts on women accommodated in single sex hospital wards. .

6. A recent example of discrimination against lesbians in the Liberal Democratic Party

We have noted that the EHRC is currently conducting an investigation into anti-semitism in the Labour Party. Recently, the Liberal Democrat Leader Jo Swinson stated that lesbians were just as domestically violent as men, in a public interview on the BBC Andrew Marr show. This statement is clearly discriminatory towards lesbians and is blatantly untrue. For example, on average two women a week are murdered by male partners or ex-partners, but lesbian partner murders are extremely rare.

Is the EHRC prepared to investigate discrimination against lesbians in the Liberal Democrat Party?

We would like to know what action the EHRC is going to take to prevent discrimination against lesbians and how it is going to protect women’s sex based rights?