What is A Woman?

Julia Long and Heather Peto debate transgender issues by asking what it means to be a woman.

Heather Peto is trans activist and 2017 Labour parliamentary candidate for Rutland and Melton.

Watch The Full Debate On iai 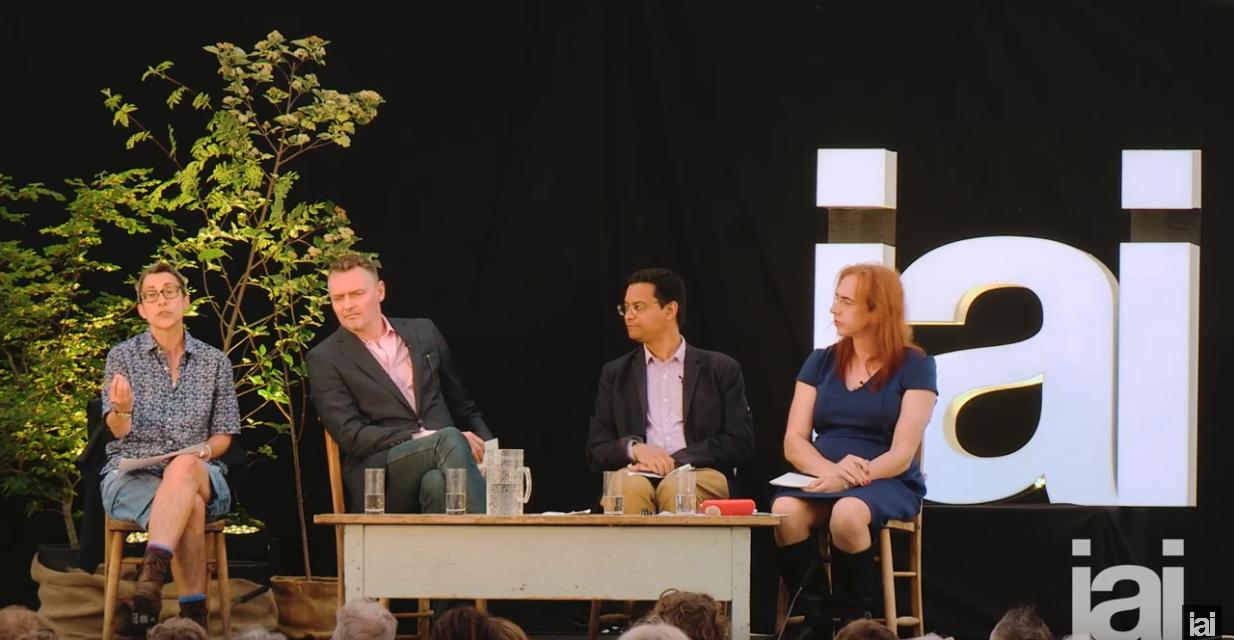 Finding The Authentic Self

Radical lesbian feminist activist Julia Long, explains what it means to find the authentic self from transgender issues, to plastic surgery and the obsession with appearance.

Watch The Full Debate On iai 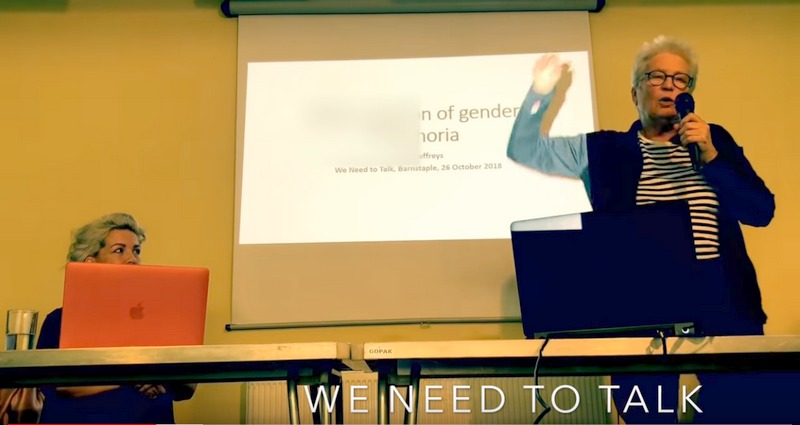 The invention of gender dysphoria

Sheila Jeffreys writes in the areas of sexual politics, international gender politics, and lesbian & gay politics. She has written ten books on the history and politics of sexuality. 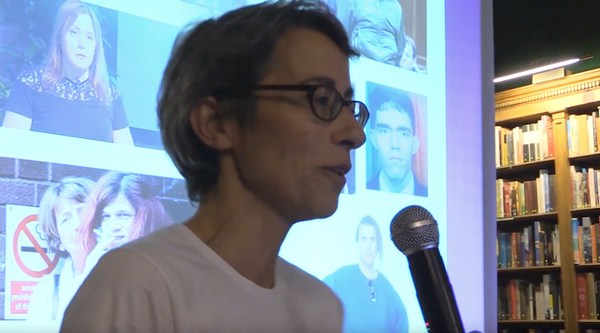 Talk given at the ‘What is Gender?’ event, held at a secret location near Speakers’ Corner, Hyde Park, London. The talk was cut short and the section about the legislation and proposed review of the 2004 GRA was cut .

The event was besieged by transgender activists, who tried to shut it down with threats of disruption and violence, culminating in physical violence against an attendee. Their attempts to silence women were not successful. 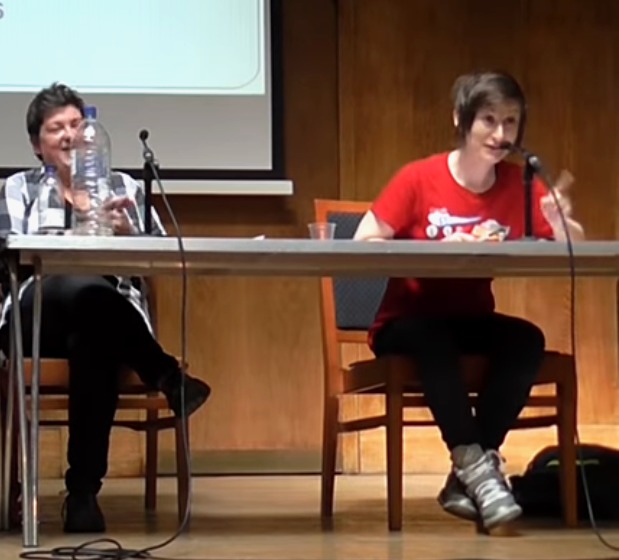 Magdalen Berns (6 May 1983 – 13 September 2019) is a dearly beloved sister and a lesbian radical feminist. Her vlogs focus on lesbian politics, free speech, and gender identity.