Lesbian Invisibility is promoted by the census

There is no specific question asking women if they are lesbian; instead the sexual orientation question only asks are you lesbian or gay.

But even this has been compromised by the question on sex.

Instead of asking people about their birth sex, the guidance allows men to self-identify as women if they have an official document which says they are female rather than male. This could be a driving licence, passport or even a student card.

Since sex is no longer viewed as a biological and material reality by the UK census, the sex question also allows men to claim they are lesbian in the sexual orientation question.

This is unacceptable and makes the question on sexual orientation meaningless.

We will not know how many women are lesbian in our female population. The Equality Act 2010, defines being lesbian or gay as same-sex sexual orientation towards your own sex.

Stonewall, the DfE recommended resource, does not recognise biological sex or same sex attraction. It is flooding primary schools with cartoon videos aimed at children aged 7 upwards where girls are changed into boys and boys into girls.

The Department for Education is allowing children from aged 4 upwards to be brainwashed by transgender propaganda. Girls are told that if they do not like ‘girly’ things, if they wear trousers and have short hair, they are really boys, born in the wrong body.

Stonewall, the DfE recommended resource, does not recognise biological sex or same sex attraction. It is flooding primary schools with cartoon videos aimed at children aged 7 upwards where girls are changed into boys and boys into girls. 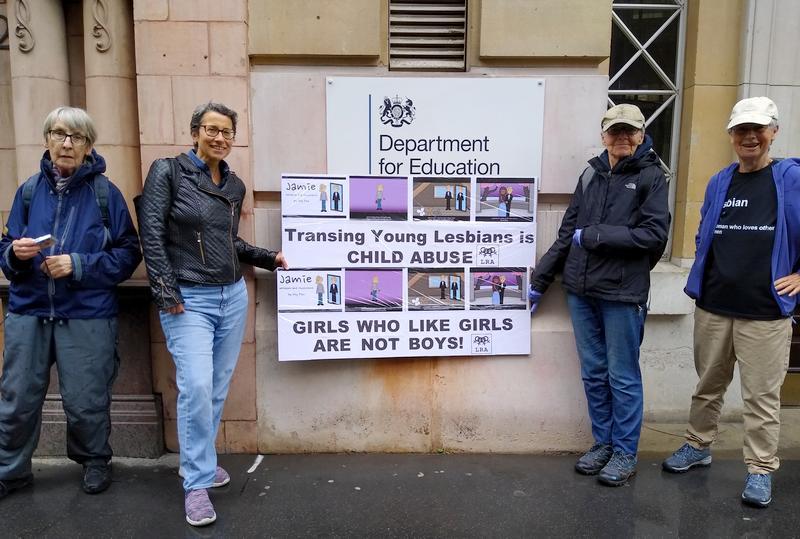 In the cartoon video ‘Jamie – a Transgender Cinderella Story,’ the girl has to become a boy, in order to fall in love with the princess 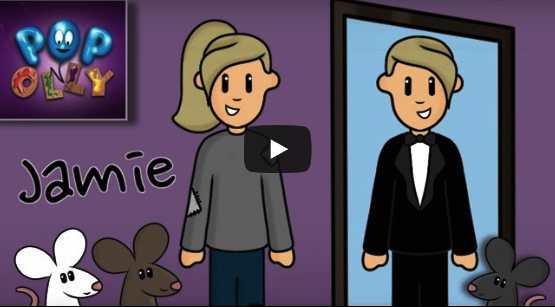 Dr Julia Long on the life changing procedures young women are subjected to when they decide to ‘transition’ gender roles and female stereotypes. 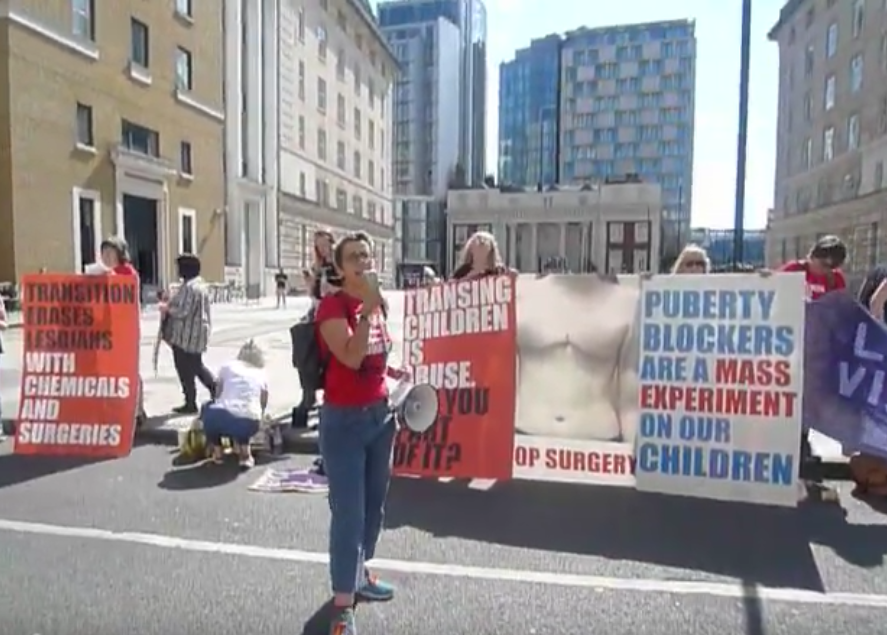 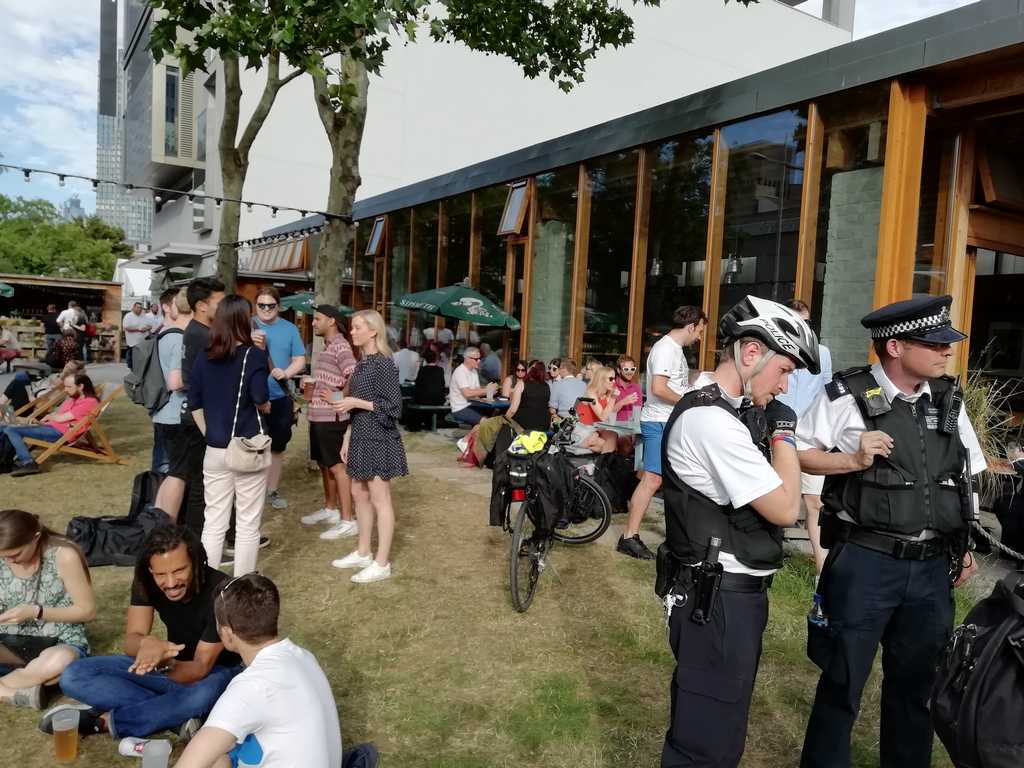 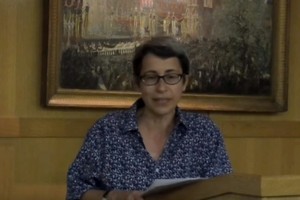 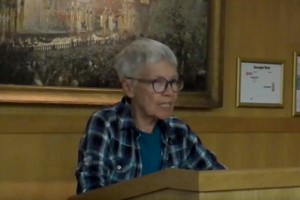 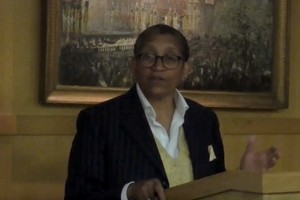 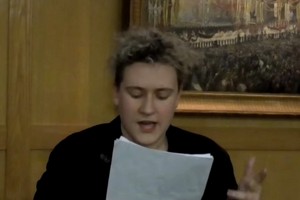 Declaration on Women’s Sex Based Rights

The Declaration outlines current international laws and policies on women’s rights and how they are being threatened by organisations that are trying to change the definition of woman. It reaffirms existing women’s rights and suggests ways that states should promote and protect them. It was drafted with input from women internationally. Launching in March 2019, the Declaration is a clear call to law and policy makers to retain the sex-based biological definition of woman.