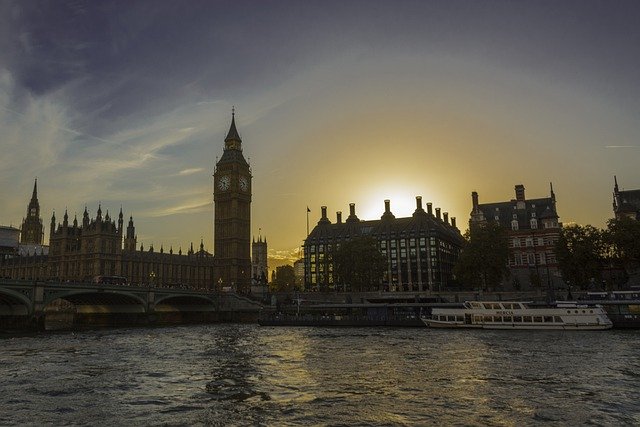 To The Right Honourable Penny Mordaunt, Minister for Women and Equalities

The Lesbian Rights Alliance has, for a long time, been seriously alarmed at the harmful ‘gay’ conversion therapy now being practised on thousands of same sex attracted female children attending the Tavistock Gender Identity Development Service (GIDs). We have been contacted by parents worried about lesbian daughters, who are pressurised to transition through online forums, as well as young lesbians who have narrowly escaped such social pressure, and talked to lesbians who have de-transitioned in their twenties. We have raised this issue twice in meetings with the Government Equalities Office in 2018, only to receive ambiguous responses.

Clearly, the Equalities Office is so intent on promoting transgenderism that it is ignoring the concerns of many lesbians about what can only be described as a homophobic health atrocity, similar to the chemical castration of gay men in the 1940s and 50s.

We therefore welcome the recent reports in The Times where several clinicians from the Tavistock have spoken out against this medical gay conversion therapy. They have named it for what it is and highlighted the clinic’s total disregard of these young females’ sexual orientation and the serious lifelong health consequences of prescribing puberty blockers on healthy young lesbian bodies. [i]

It was pointed out by some clinicians that there were so many ‘potentially gay children being sent down the pathway to change gender’ ‘there was a dark joke among staff that soon there would be no gay people left.’ Since these medical interventions are now largely being practised on young female children in our view, this can literally be seen as lesbian erasure.

Staff said that unnecessary permanent health damage including sterility and sexual dysfunction is being inflicted on these young lesbians, through puberty blockers. Moreover, since studies now show that the vast majority of children taking these drugs move on to sex hormones at aged 16, this gives the lie to previous claims made by the clinic that such medication allows young people to change their minds about their ’gender’ as they get older. As adults they can embark on the dangerous path to surgical mutilation, via double mastectomies, hysterectomy, and phalloplasty.

It is clear that what is happening at this clinic is an atrocious unethical medical experiment as there has been no actual scientific research on the impacts of prescribing these drugs to children. Instead, the clinic is responding to the insistent demands for immediate medical treatment made by transgender lobby groups such as Mermaids, Gendered Intelligence and Gires.

In our view the response of the GIDs clinic to the publicity about its practices has been totally inadequate. It has glossed over its failure to offer positive support to young lesbians struggling with their sexuality as a consequence of being bullied at school, and failed to address the serious health risks of putting these children on the transgender path. It has merely said it will take steps to introduce a written consent form for children, before taking puberty blockers.

Such a response beggars belief, when obviously young children in the early stages of puberty cannot fully understand the implications of taking these life-changing drugs.

The latest solution is that new guidelines are to be drawn up by the Royal College of Psychiatrists and we can only wait and see the outcomes of this initiative. But this organisation is likely to be subject to the same pressure from the transgender lobbyists and will therefore only kick the problems further down the road. In the meantime current practise at the Tavistock GIDs clinic is no doubt continuing as before.

This is not acceptable. We call on you as Minister for Women and Equalities to acknowledge that current medical interventions with children are unethical, homophobic and contrary to the protected characteristic of sexual orientation under the Equality Act, 2010. There should be an immediate halt to the work of the Tavistock GIDs clinic and the implementation of an ethical review of all child medical interventions concerning ‘Gender Identity’ in the NHS.