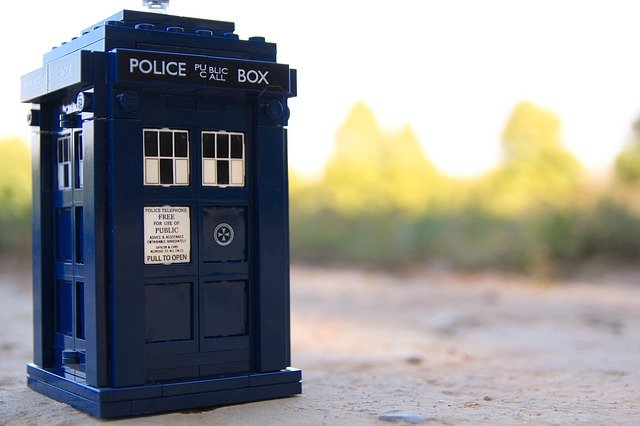 I wonder if you are aware of a CBeebies video currently airing on the BBC under the title, CBeebiesplaylist – Videos to make you think. See link.

This video shows a heterosexual couple, a man and a woman, going out for a walk with their new baby. They declare that they are a lesbian couple. One of them is clearly a man. So, this video is telling children that a man is a lesbian. Men cannot be lesbians.

Lesbians are females who are same sex attracted.

There are a number of implications.

Yet again, trans ideology is promoted here at the expense of groups with protected characteristics, in this case lesbians. I urge you to have this video removed, and I would suggest an inquiry into the people who allowed it on CBeebies, and thought it suitable material. If this kind of insidious propaganda is acceptable to the BBC, it deserves to lose its licence as a public service broadcaster. I say this as someone who previously admired and supported the BBC, but who has become increasingly disenchanted with the irresponsible material it now puts out. This does not ‘inform, educate and entertain.’ It does the complete opposite.

I await your reply with interest.