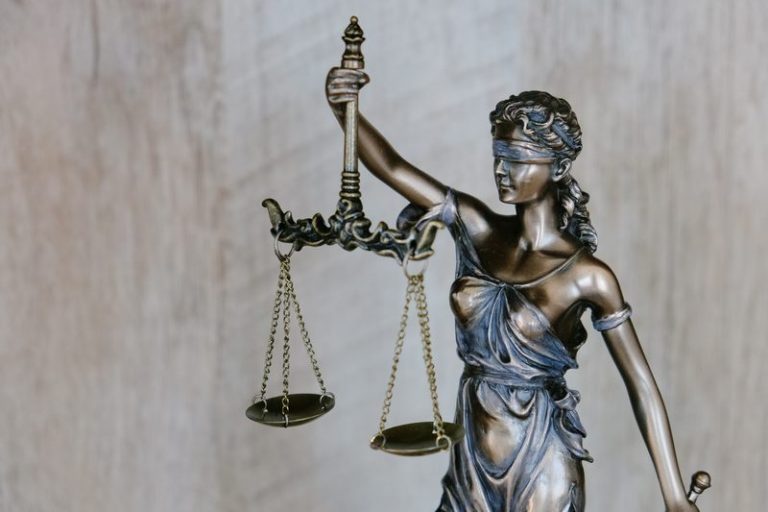 I am writing to you on behalf of the Lesbian Rights Alliance about your new teaching pack for schools on LGBT hate crime, for which you have ultimate responsibility. Our organisation represents lesbians across the generations from aged 18-75 and includes a number of young lesbians, lesbian parents and grandparents, as well as lesbian teachers and ex-teachers.

As the Lesbian Rights Alliance we are particularly concerned about how these materials can impact on young lesbians, as well as on all female pupils and staff in schools, including lesbian staff.

We also note that the CPS has chosen to consult only with mixed LGBT organisations (all of whom tend to ignore the interests of lesbians) rather than consulting specifically with lesbian organisations like ourselves.

This is a huge omission and is reflected in the lack of understanding about homophobia and hate crime against lesbians in the teaching pack. It also indicates another concern in that the pack mixes up homophobia and transphobia, when they are very different and separate issues.

Our first concern is that this pack disregards the legal definition of sexual orientation in the Equality Act (2010) and confuses sexuality with gender reassignment. As a result, it provides misleading information to staff about preventing the homophobic bullying of lesbians. This is illustrated below.

The Equality Act defines sexual orientation as orientation towards the same sex, the opposite sex, or both sexes (Equality Act2010.Section, 1.2.12.) Yet the CPS pack ignores these legal definitions of same sex sexual attraction and states that sexual attraction is based on ‘gender’ rather than sex. Likewise, the pack’s definition of homosexuality describes it as sexual orientation towards someone of the same ‘gender’, rather than the same sex. These definitions flout both the legal definitions laid out in the Equality Act, and the standard dictionary definition of homosexuality. This is confusing to young female students who are attracted to their own sex and immediately increases their own stigmatisation. Further, it encourages young men to define themselves as lesbians in order to demand that lesbians have sex with them, using threats of physical and sexual violence, when young lesbians refuse.

The use of the term gender

The use of the term gender instead of the term sex, in these teaching materials creates further confusion for young lesbians and in fact erases them. Gender should be understood as the social construction of masculine and feminine stereotypes, but now it is used to refer to the controversial and unscientific concept of gender identity.

Many young lesbians in adolescence have chosen to reject feminine stereotypes in their appearance and interests; for example, having short hair, wearing trousers, being adventurous and doing activities which are traditionally viewed as the domain of boys. Formerly these girls would have been accepted as ‘tomboys’ but this is apparently no longer permitted, because the transgender lobby says that these girls must be boys.

We are extremely concerned that instead of challenging the basic sexism enshrined in such stereotypes, these teaching materials reinforce them. For example, in a case study in activity 7 (p.130) a girl who has cut her hair short is represented as a boy. When the girls in the class question that she is a boy, they are shown to be hateful.

Young lesbians who do not conform to feminine stereotypes, experience severe bullying at school. It is therefore no surprise that they feel pressurised to take on a trans identity, when schools fail to challenge this sexism and the homophobic bullying of these girls.

The CPS teaching materials should represent lesbians who do not present with a feminine appearance and should be challenging the bullying they experience. Instead, these materials support such bullying and are complicit in the erasure of lesbians.

The materials suggest that young lesbians may be referred to LGBT youth groups for support. Yet to our knowledge such youth groups largely centre on pressurising their members to transition, rather than supporting them to be lesbian or gay. Young lesbians may also be referred to dubious counselling services, such as Mermaids, which is listed as a contact organisation in this pack. Yet this organisation is notoriously homophobic and known for its online forums for young people, where medical transitioning is promoted.

At the very least young lesbians should be referred to lesbian organisations, which will support them as lesbians, rather than as ‘transboys.’

The CPS should also be aware that the government has ordered a review of the medical transitioning of children, which involves the medical ‘gay conversion’ of young lesbians.

It should take note that the government has made the decision not to reform the Gender Recognition Act, in order to specifically protect children from harm (The Sunday Times, 22/2/2020).

2. Hate Incidents and the policing of other students’ opinions

Secondly, we are seriously concerned by the definition of hate incidents in the teaching pack and the examples which are used to illustrate it. As the materials point out there is no legal definition of a hate incident, but the CPS has chosen to interpret it as ‘any incident which is perceived to be homophobic or transphobic by the victim or any other person.’

The CPS needs to take note of a recent ruling in the High Court which regards this definition as a violation of human rights law on freedom of expression. This case was brought by Harry Miller (an ex police officer) against Humberside Police for their recording a jokey tweet, critical of transgender ideology, as a hate incident. In this ruling the judge stated that the police had ignored the legal right to free speech and said that there is no legal right not to be offended. He therefore ruled that the Humberside force were acting illegally as the thought police. (The Times 14/2/2020).

The teaching materials in this pack are doing the same thing. They go far beyond teaching students to respect each other, or to challenge bullying. In the Bystanders and Upstanders section, for example, they encourage pupils to spy on and report on each other, if they express their own opinions, even outside schools. (Section 1 Activity 3)

This is stated in the School Premises Regulation 4 {2012) and the Equality Act 2010 Schedule 22, as well as in government guidance. These legal measures on single sex facilities are there to protect the privacy, dignity and safety of girls in particular. The aim is to prevent the sexual harassment of girls, which is rampant in many schools. This is why these provisions allow for the legal exclusion of male pupils who self- define as girls.

In one of the examples in the pack, it is implied that women who object to a male ‘transwoman’ using the female toilet are committing a hate crime. The apparent aim of this example seems to be to inject fear into female students if they stand up for their own legal rights as girls to the privacy and safety of single sex facilities.

This is clearly unacceptable because the interests of trans pupils cannot legally be used to override the legal right to privacy and safety of other students.

In conclusion we recommend that this pack is withdrawn. Its main purpose seems to be to enforce the controversial philosophy of transgenderism on schools and it fails adequately to address actual homophobia and hate crime, particularly in relation to lesbians.

It does not comply with school legislation about safeguarding student’s privacy and safety in school single sex facilities and provisions. Nor does it comply with recent government policy decisions not to reform the Gender Recognition Act in order specifically to protect children from harm.

It violates teachers’ and students’ rights to freedom of expression and turns schools into the ‘thought police,’ rather than encouraging open discussion on the issues raised.

We shall be raising these concerns with the Minister of State for education.

Impact of Gender Recognition Reform on Sex Based Rights

Compelled speech in the courtroom