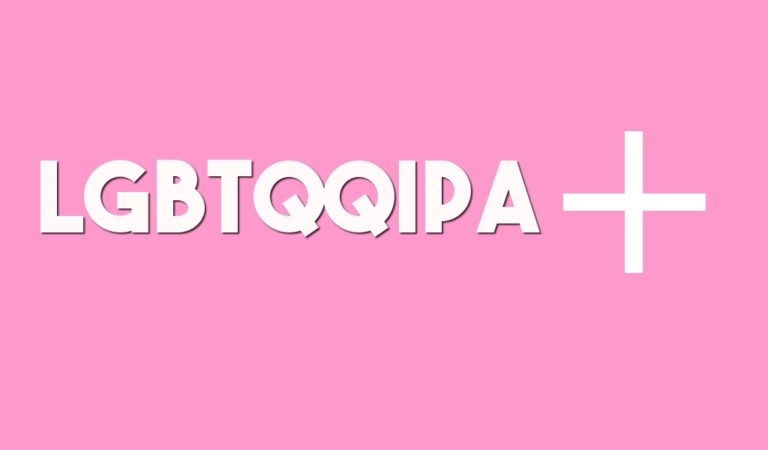 Julie Bindel argues that fear and funding are the two primary reasons LGBT organizations are abandoning lesbians to cater to the demands of trans activists.

Not only do lesbians have the least clout in the “queer” world, on account of being mere women, the word “lesbian” is becoming synonymous with “transphobia.” Lesbians have been the most vocal in challenging current Orwellian transgender ideology, because we have the most to lose by conceding hard-won ground to men who identify as women. Well-funded, powerful organizations that supposedly advocate on behalf of lesbians and gay men are leaving many of us behind in the quest to be as transgender friendly as possible.

There is no organization that previously advocated and campaigned on behalf of lesbians and gay men that has not been co-opted by the transgender agenda. When the trans-cabal says “jump,” such organizations — many originally set up by lesbians — merely ask, “how high?”

But why are so many organizations caving in, and lauding trans activists whilst losing lesbians? Two words: fear and funding. When I was nominated for journalist of the year in the European Diversity Awards in 2011, a transgender journalist with a grudge against me for being so outspoken against transgender ideology took it upon themselves to call every single sponsor of the awards to ask if they would consider withdrawing their support if the organizers refused to de-nominate me. Had the sponsors agreed to withdraw support, it would have meant that the entire awards would have to collapse.

The capitulation to the misogynistic wing of the trans-activists is based on cowardice and hypocrisy. Terrified of the vitriol and threats that inevitably face those of us who speak out against self-identification, as supported by Stonewall, a LGBT rights charity in the UK, many organizations have decided to toe the line. This leaves lesbians out in the cold.

The accepted definition of “lesbian” is a biological woman who is sexually attracted to, and has sexual and emotional relationships with other biological women, yet Stonewall’s definition defines homosexuality as “attraction to the same gender.” What this means is those of us that refuse to accept a male-bodied transsexual as a woman are labelled “TERFs” and hounded on social media and beyond. Let’s face it, men have more disposable income than lesbians, and that includes transwomen who were raised with male privilege and took jobs with male salaries before deciding to live as women.