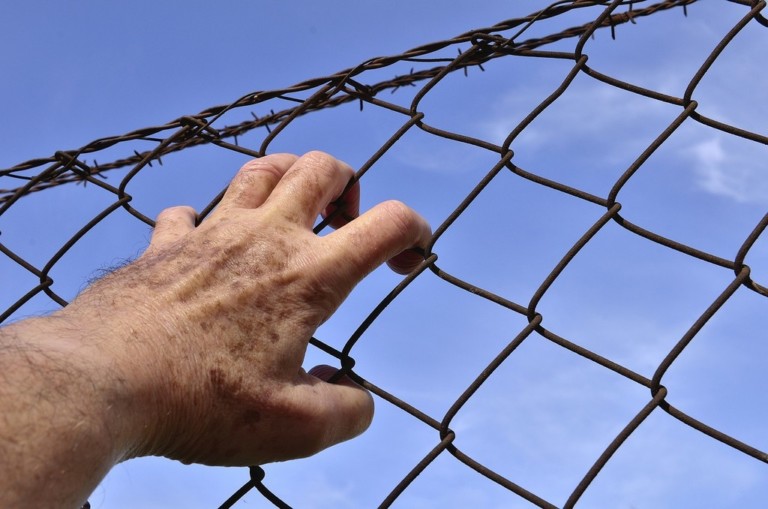 Why is a A Male Rapist In a Woman’s Prison?

Julie Moss interviews Maria MacLachlan, who was attacked when trying to attend a meeting about proposed changes to the UK’s Gender Recognition Act.

Watching footage in the news this week of a male person running into a crowd to swing a punch at a sixty year old woman, you might be forgiven for assuming this was another example of male violence against women, and therefore proof that women sometimes need spaces of their own, in order to stay safe. You’d be wrong in this instance, because in fact this was apparently a trans-identified male doing the punching, so it’s not male violence at all: in fact the sixty year old woman is the one to blame because she wants to go to a feminist meeting about gender. It’s a neat trick: if you make sure women can’t go to feminist meetings about gender they will not be informed enough to criticise an ideology which transforms a fist-swinging male into the victim of a sixty year old woman who wants to go to a feminist meeting about gender.

Trans offender seeks to wipe crimes as a man from record

A transgender offender is seeking to delete from her record two crimes that could only have been committed by a man.

Trans rapists are a danger in women’s jails

As the case of Karen White has proved, putting male-born sex offenders among female inmates is naive and reckless

A leading prison reformer has said prisoners who have committed violent offences against women should not be able to transfer to women’s prisons if they have not legally changed their gender, after it emerged that a transgender inmate had sexually assaulted fellow prisoners after transferring to a women’s prison.

Read More in The Guardian

Why is a A Male Rapist In a Woman’s Prison?