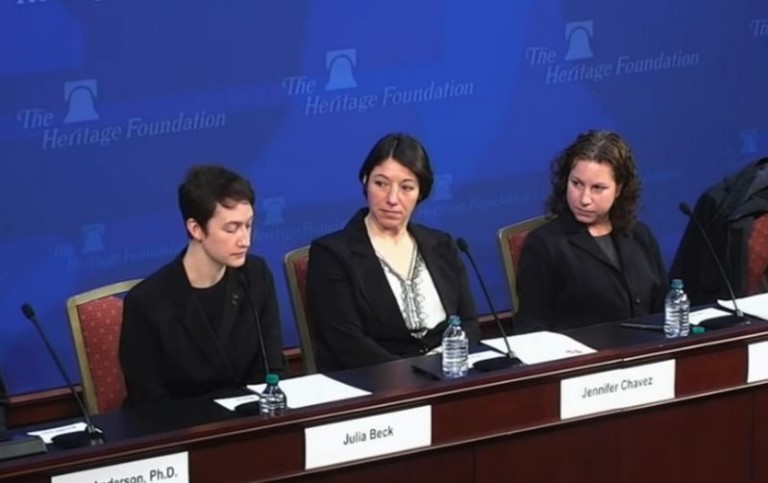 Declaration of no confidence in LGB movement leadership WOLF